Your free resource for learning how to become a Market Master! 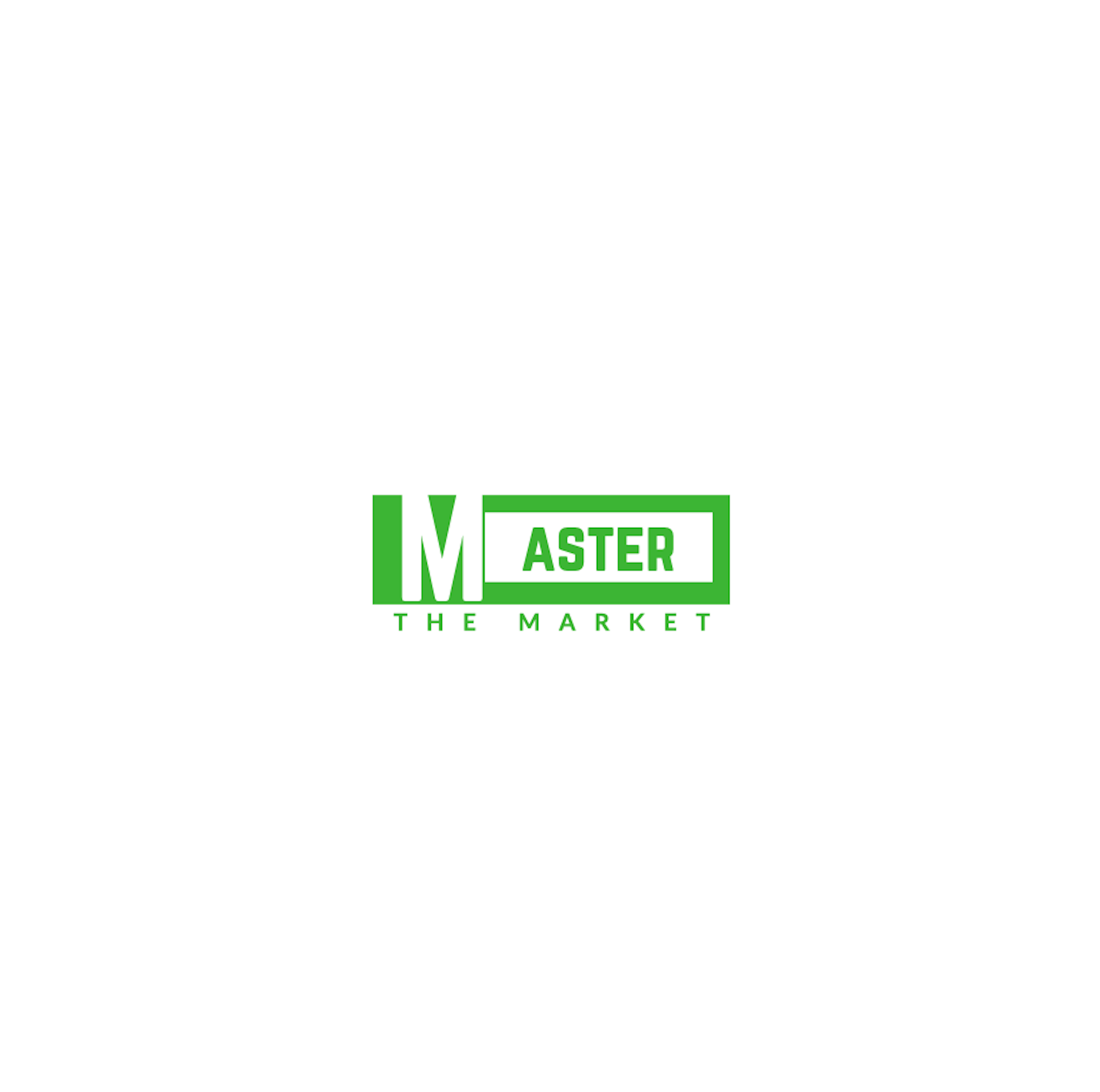 Chart indicators are tools used by traders and investors to help predict future price movement in the market. There are hundreds of available trading indicators and unfortunately, many traders abuse the power of having all of these tools at their expense by using too many at one time! Now for the record, I know there are really no "best" indicators. The word "best" is opinionated and many people will probably disagree with the indicators that I personally believe to be the best. Regardless, it's important to only focus on the indicators that you believe to be the best and avoid crowding your charts with others. At the end of the day, too many indicators will end up overcomplicating your analysis and trading.

The first trading indicator that I use on each of my intraday charts is the VWAP.

The VWAP has many different uses for stock traders. The first, and probably the simplest way to use it is for identifying the market's overall direction. You can get a good idea of how weak or strong the market is on any given day by seeing how the current price relates to the current VWAP. For example, a stock trading well above its VWAP is a sign of strength and would be considered bullish. A stock trading well below its VWAP is a sign of weakness and would be considered bearish. 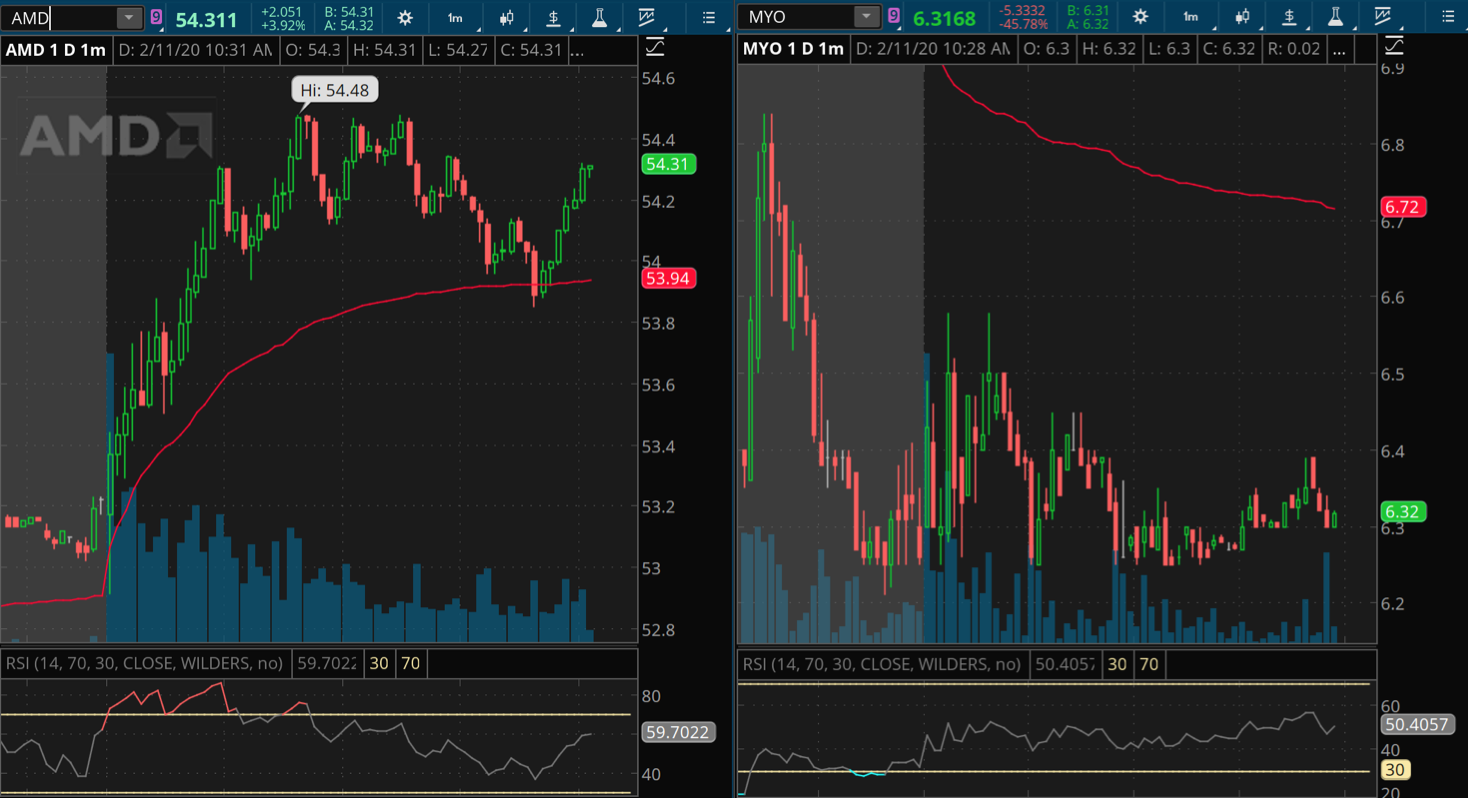 Another way to use the VWAP is to look at it as a simple line of support or resistance. Because the VWAP represents the average price traded for that day, there is generally a lot of activity when a stock reaches its VWAP. This can cause it to act as a major intraday level of support or resistance, many times offering us great trade opportunities! For example, when a stock is trading above its VWAP, then pulls back down to it, it will often hold the VWAP as support and bounce back up from it. In that case, you can use it to buy into the stock during the pullback and profit from the bounce. Like anything else in the market, it won't hold as support or resistance with 100% accuracy. For that reason if you're buying above the VWAP as support, it's important to cut losses and exit your trade if that support level fails and the stock breaks below the VWAP. 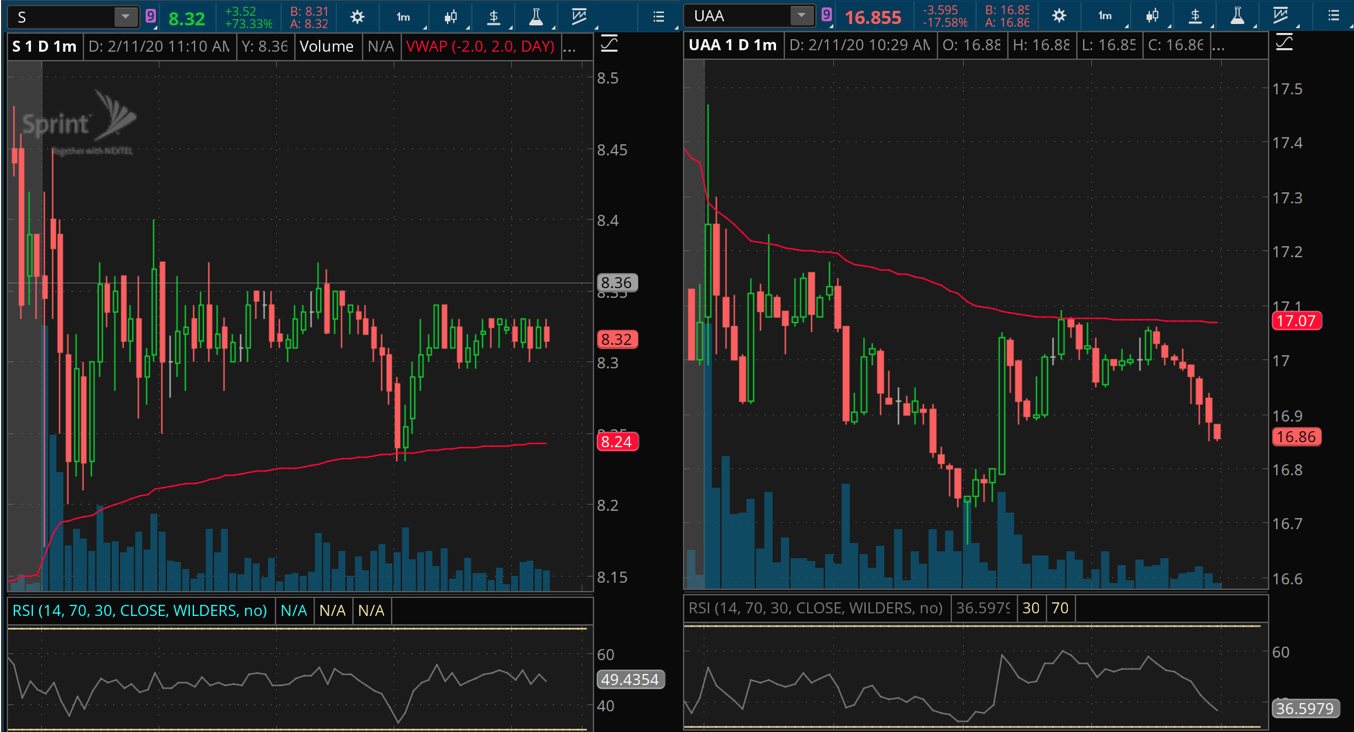 There are two main things to look out for with the RSI. The first is called overbought. A stock is considered overbought when its RSI is 70 or above. An overbought stock simply means that the price has recently gone up very quickly and is due for a pullback. It's important to understand that an overbought RSI should never be your only reason to sell or short-sell a stock. Stocks can remain overbought for extended periods of time when there is plenty of demand for the stock. However, an overbought RSI can be a great indicator for when not to buy a stock. In my experience, buying a stock with an overbought RSI is risky and will result in a loss more often than not.

On the other side of the spectrum from overbought... an RSI can also be oversold. A stock is considered oversold when the RSI is 30 or below. Much like an overbought RSI, an oversold RSI should not be your only reason for placing a trade because a stock can remain oversold for an extended period of time in some cases. However, it can tell you that the stock is likely going to bounce, or at least consolidate near current price levels, in the near future. 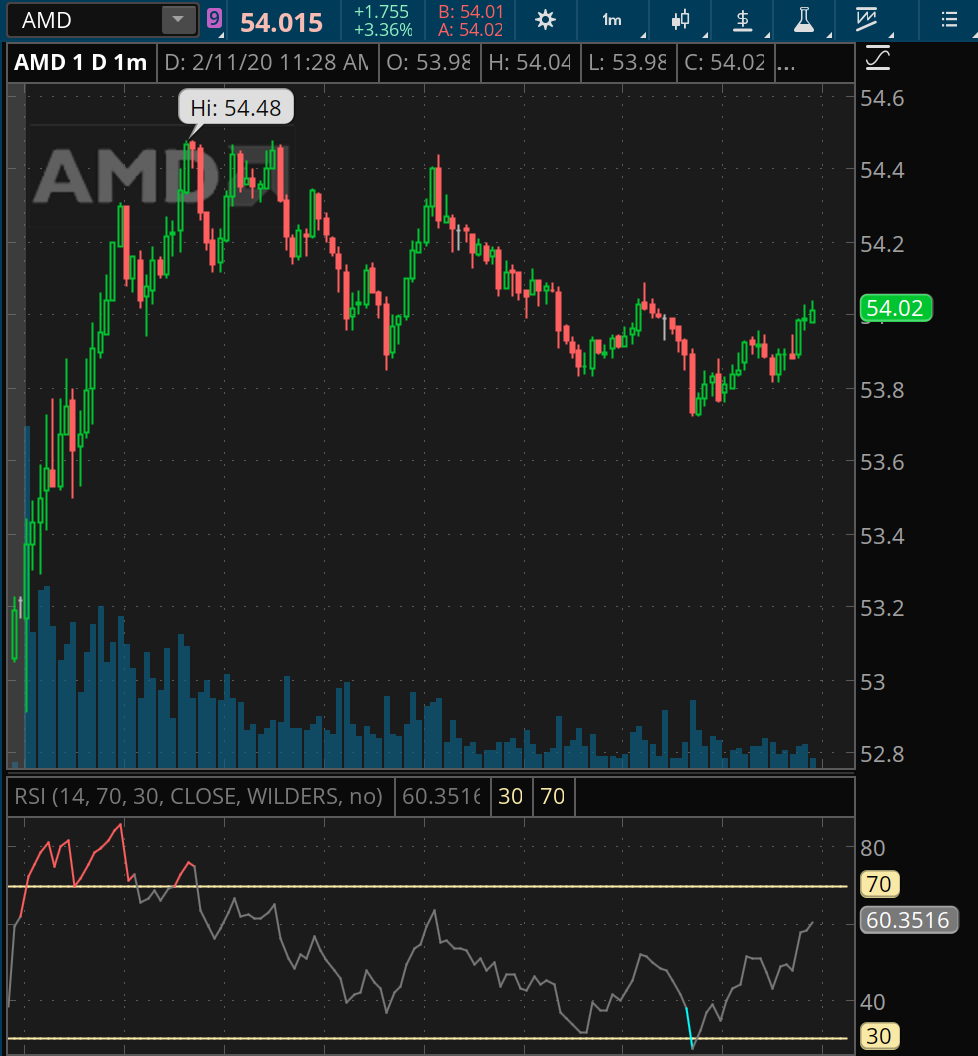 The last indicator that I want to talk a bit about in this post is one that many people don't even consider an indicator. The volume!

Volume tells us how many shares are traded of a stock during a specific period of time. This can be any timeframe, but generally when someone is talking about volume, they're talking about the volume over an entire day.

Volume is a very useful indicator for many different reasons, and there are many different ways to analyze volume to help your trading. For example, there is something known as volume exhaustion. Volume exhaustion is a great indicator for spotting reversals in the stock market. Think of it as a person that is jogging... when they're jogging, they can jog at a nice, steady pace for awhile, much like a stock can climb and trend up at a steady pace for awhile. However, once that person starts to sprint they're bound to get exhausted and need a break, much like when a stock starts to rapidly spike.

These big spikes in stocks cause volume exhaustion, often resulting in a pullback or even a full reversal. You'll notice that most stocks spike and have their largest amount of volume during the candle that makes the high of day. In the example below, you can see a major spike in volume when the stock starts to "sprint," showing that it may be a volume exhaustion candle. 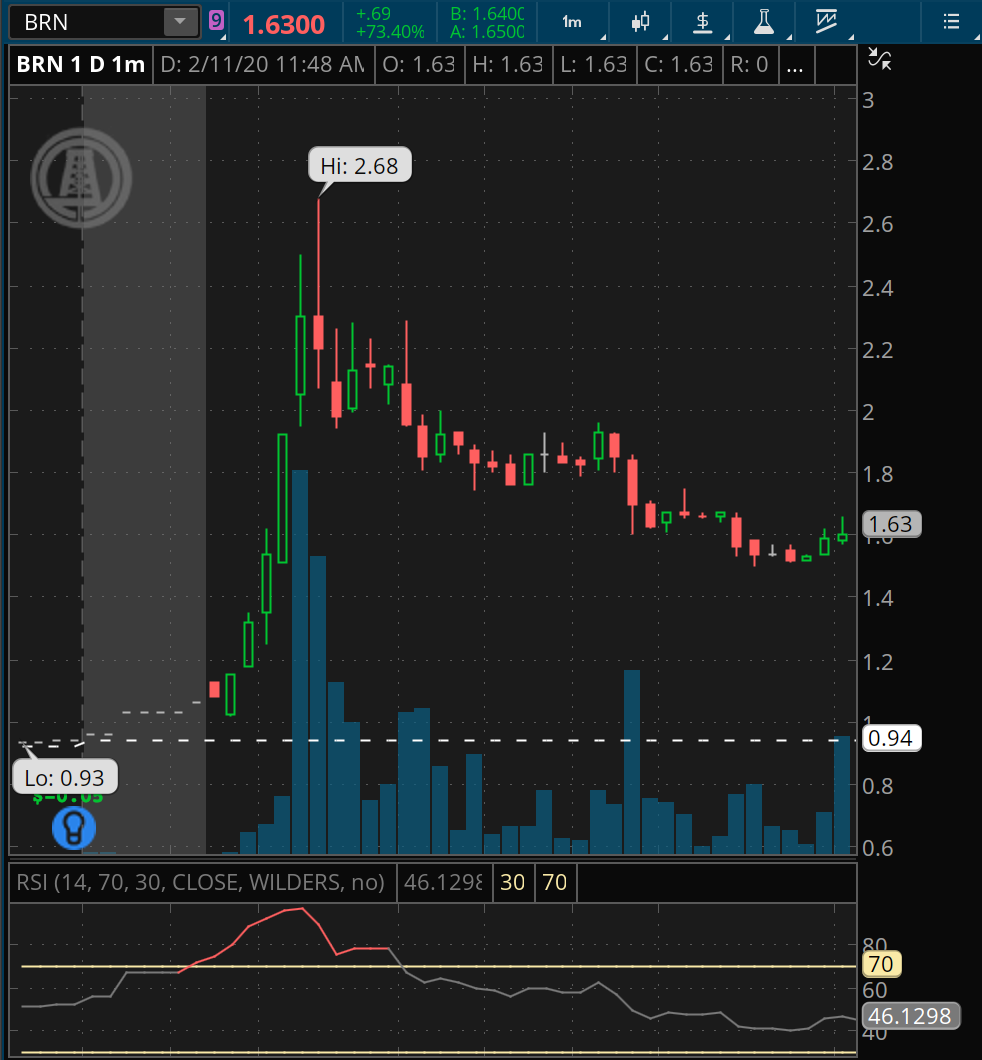 Again, these are just a few of the many trading indicators available to use and the main ones that I use and recommend looking into! Remember to keep it simple and avoid stacking up tons and tons of indicators on your charts, as it will only overcomplicate your analysis and trading.

Ready to learn more & Master the Market? Click below!

The Master the Market Blog is your free resource for trading education, tips and lessons from beginner to advanced! If you're interested about learning how to trade and invest like a pro step-by-step, click the button below!